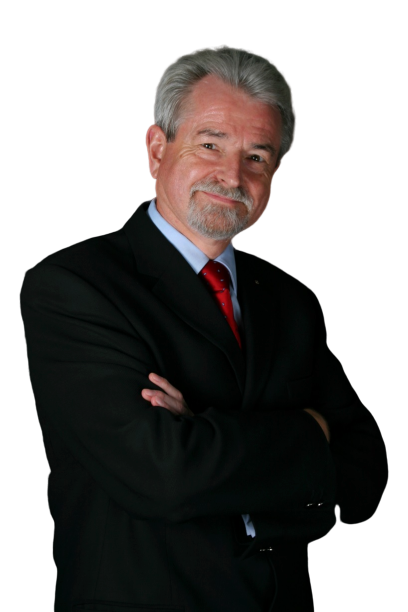 Tan Sri Rainer Althoff was the President and CEO of Siemens Malaysia Sdn Bhd and also the Siemens spokesperson for all Siemens operations and affiliate companies in Malaysia from 1. December 1998 until 30. November 2009. He worked for Siemens AG in various regional and global functions altogether for more than 40 years.

Member of Board of Jatro Waterland, Indonesia until 2006.

Member of Compliance and Anti-Corruption Movement Malaysia 2009 to 2012.

Member of International Advisory Panel to the Board of Directors of

Member of Board as Independent Director of Top Glove Sdn. Bhd. since 2013

Chairman of Supervisory Board of Lauda Interactive AG, Darmstadt, 2016 – 2018

Honorary Chairman of The World Brands Laureate Foundation since 2017

Tan Sri Rainer Althoff’s experience in the field of Electrical Engineering, IT & web-based solutions and state-of–the art online gaming spans for more than 45 years. Born in Bielefeld, Germany, 19.02.1946, he has spent most of his working life with Siemens AG. He received his tertiary education at the Bergische University of Wuppertal in Germany and graduated from the University with a master’s degree (Diploma) in Electronics and Electrical Engineering in 1969.

He achieved a master’s degree in business management with Duke University, USA, 2002.

In 1999, Rainer Althoff received the prestigious Federal Service Cross (“Bundesverdienstkreuz”) from the President of the Federal Republic of Germany for his immense efforts and achievements to promote and support German business abroad.

In June 2007 he got conferred the unique ‘Tan Sri’ title (the highest possible reward for a non-Malaysian) by the King of Malaysia in appreciation to his successful development of Malaysian – German relations.

Tan Sri Rainer Althoff is a Permanent Resident in Malaysia since 2007.

He received the ‘Asean Lifetime of Excellence Award’ of Technology Business Review in 2007.

Registered in the later part of 2016, MyIoTA or Malaysia Internet-of-Things Association is founded by a group of individuals & companies in the private sector, passionate & involved in IoT value chain in Malaysia & beyond. With the global trend of 50B* devices(things) connected by 2020, IoT will be an important catalyst in transforming the digital economy landscape. MyIoTA works together with industry players to develop a thriving IoT eco-system for companies adopting & providing IoT solutions & services

To Champion & realize the full potential of IoT as part of Malaysia’s digital economy , empowering towards the Fourth Industrial Revolution. 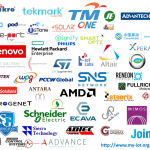 This is the official website for Malaysia IoT Association.